I created the heartfelt “the language of fish” for the first time. 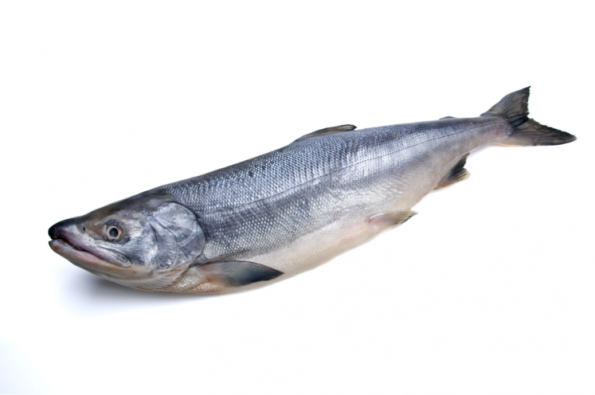 The language of fish: Continuous employment for many years 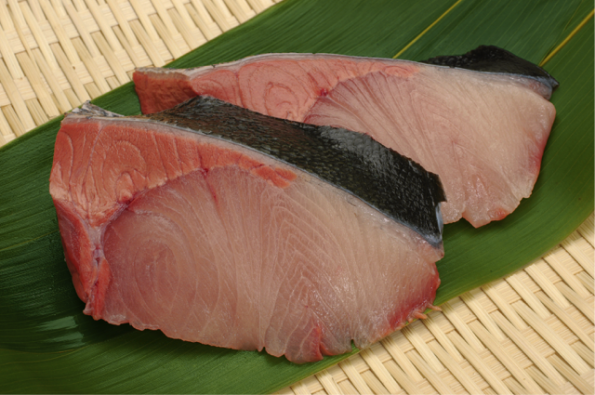 Having been tortured by rough seas with patience, a yellowtail continuously kept on swimming day after day to grow up. As a fish that are given different Japanese names as they grow larger, they finally could be a yellowtail after having experienced the time to be called “ Inada” (Baby yellowtail), “Warasa” (middle-sized yellowtail) and “Hamachi” (young yellowtail)” occasionally.

The grown-up yellowtail looks like “Manager of the Ocean” with plenty of sweet fat as well as firm meat only a “veteran employee” could have.

It would be recommendable as a present to your father who had been working so long quietly.

The language of fish: Hurting nobody 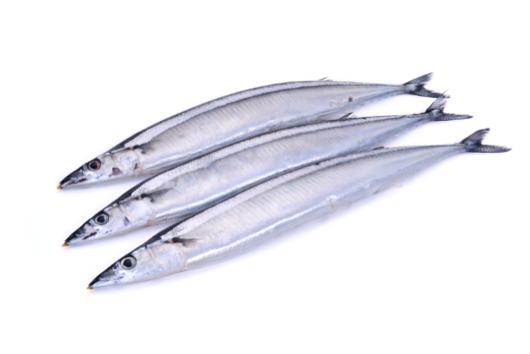 The glittering and sharp figure as if a jackknife was swimming. However, its nature is harmless, considering a group activity important. The Pacific Saury announcing autumn with gentleness is matching perfectly with rice as well as alcoholic drinks. Good grilled or boiled. The sashimi is also getting popular recently.

The language of fish: Right Face! 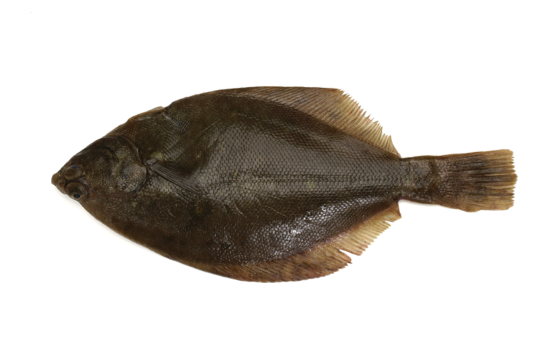 As it says, "Hirame for lefteye flounder, Karei for righteye flounder", the flounder can be distinguished by its eye position.

No matter Karei, the righteye flounder would be concerned about the left side, as they never turn left. It is a rule. The strict person with regular habits may have a "Karei disposition". Generally, Hirame, the lefteye flounder, has an impression of prized fish, as sushi topping, while Karei, the righteye flounder, would be good boiled in a soy broth. Still, there are so many fans of this boiled fish. You must be surprised to try it with freshly steamed rice.

The language of fish: Unstoppable Passion 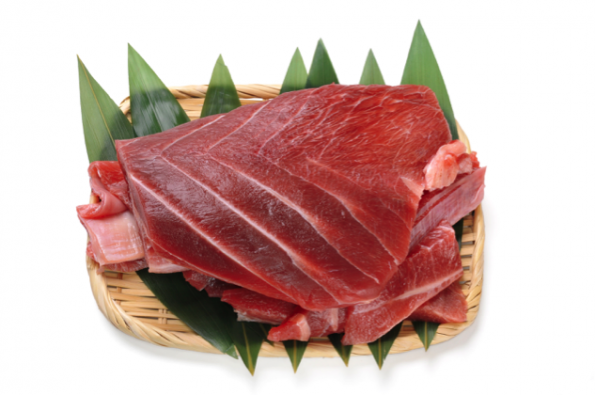 Migratory fish keeping on swimming awake or asleep and to stop swimming means death for them. Tuna are always moving ahead following their passion, being released from the past and having their eyes glued to the future. Japanese people have been respecting such an attitude to life and Japan has been dominating the top position as a country to eat the most tuna in the world.

The language of fish: Open Heart 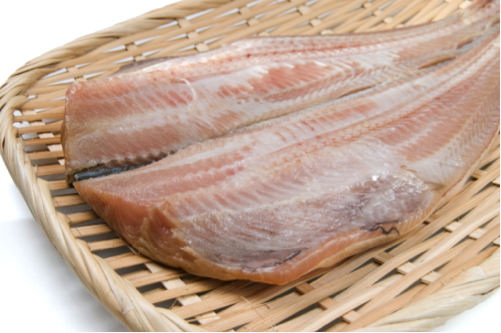 Due to the difficulty to maintain its freshness, they started to cut open and dry this fish. In addition to being grilled sprinkled with salt or fried, some people in Hokkaido eat it as sashimi.

Still, the general image of Hokke is a cut opened product and few people can recognize Hokke while it is swimming. The attitude to open itself, revealing its innermost secret, represents the words of “Open Heart”.

The language of fish: Missing the birthplace 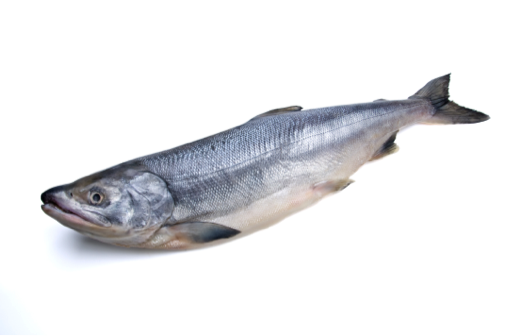 “We have to return to our birthplace”. That is the mission of Salmon. No matter that they would lose their scales and use up all their strength to return, the attitude of salmon to return to their birthplace river represents the outstanding local patriotism. In addition to being used for a variety of menus, their egg, IKURA is perfection. We should admire them. Please return to our hometown sometimes. It is much easier compared to the salmon run, isn’t it?

Did you enjoy “the language of fish”? Since a fish doesn’t speak, we would be impressed more by their thoughts slowly and steadily. Why don’t you present your important someone with a “fish”, leaving your honest thoughts to it?

Born in Hokkaido, a fish paradise. My hobby is barhopping. On the occasion of having been in charge of the reporter for some cable TV program for fine food lovers, I became captivated by a tour of restaurants. I love to challenge the restaurant that looks exclusive. With a stage name of HADAKA DENKYU, I am currently engaged in video production as well as a writing job. My daily updating gourmet blog “Hadaka Denkyu Burasagete” can be seen with http://ameblo.jp/hadakadenkyu/